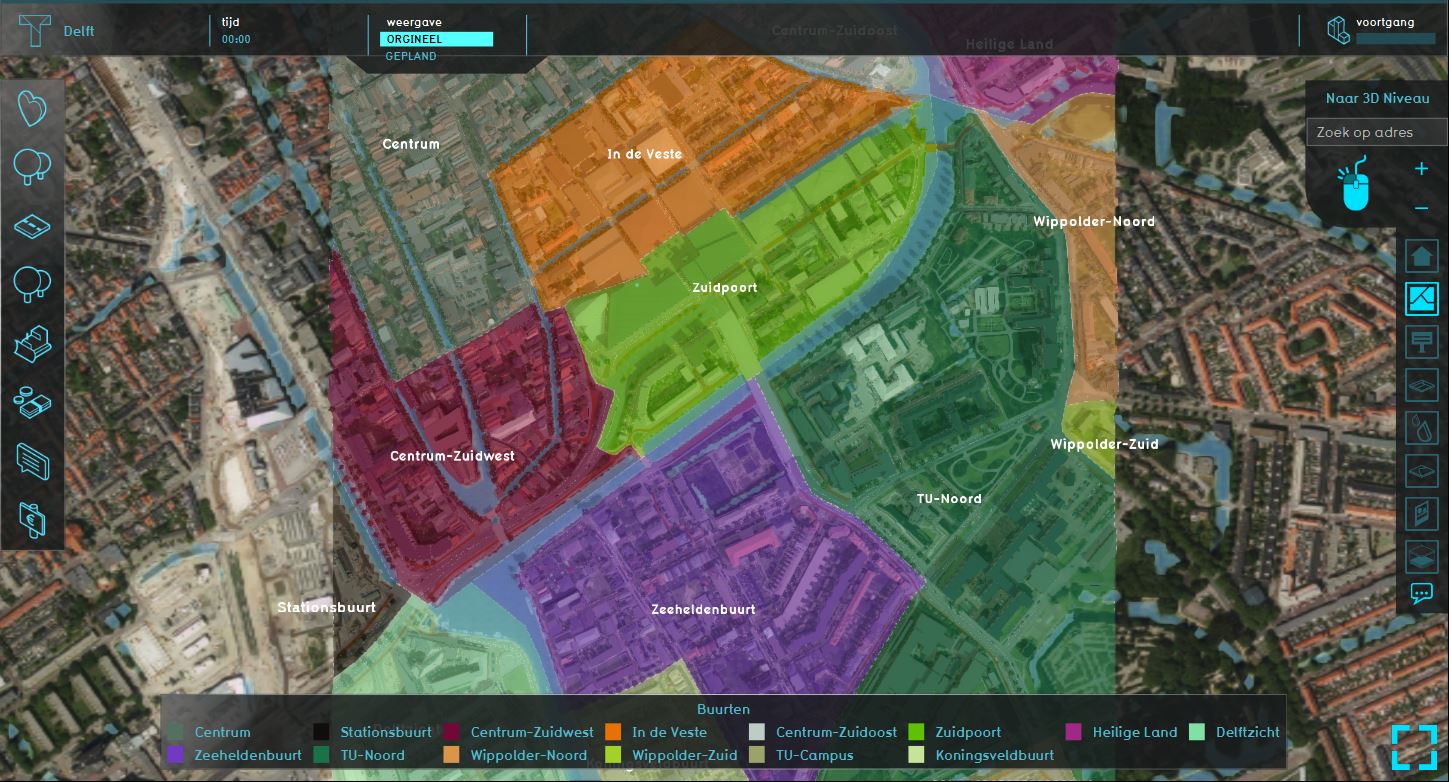 Example of the Neighborhoods Overlay

When clicking on a specific location in the map, the hover panel gives additional information about the:

Keep in mind that the data presented is for the entire neighborhood, even if your project only contains a small part of that neighborhood. It is not recalculated for the part that is within your project.