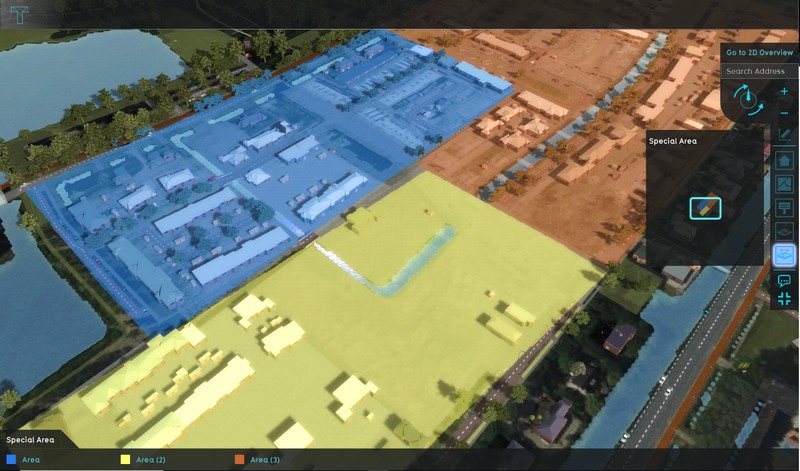 The Areas Overlay is an overlay which is used for displaying multiple areas in one overlay. By default, the overlay does not display anything. When this overlay is added to a project, it can be activated by selecting the corresponding icon on the minimap. When activated, it displays the active areas as selected in the areas list. The areas appear in the color as selected in the area properties. 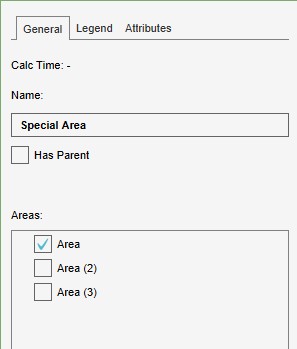 Properties of the Area Overlay.

An Area Overlay has 3 properties which can be adjusted on the General Tab:

This check box indicates if the overlay has a parent overlay or not.